Android is a Linux-based operating system designed primarily for touchscreen mobile devices such as smartphones and tablet computers. The Android platform is Google Inc.'s open and free software stack that includes an operating system, middleware and also key applications for use on mobile devices, including smartphones. Android is an Open Handset Alliance Project. It is the world's most widely used smartphone platform, overtaking Symbian in the fourth quarter of 2010, and the software of choice for technology companies who require a low-cost, customizable, lightweight operating system for high tech devices without developing one from scratch. 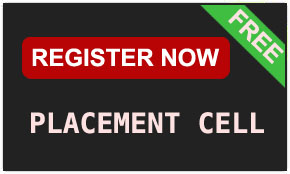 For wisdom is protection just as money is protection, But the advantage of knowledge is that wisdom preserves the lives of its possessors." Ecclesiastes 7:12